Between medina and the new city, le triangle du vue park has been welcoming for generations (established in 1924) the inhabitants of Rabat in need of freshness. Having been cleared of the bus depot that adjoined it along Hassan II Avenue, and facing the Andalusian wall and the “Bab Shellah” tram station, le triangle du vue park (Nouzhat Hassan) is now the big public park that Rabat deserves. Recently, the flower market of place Pietri was moved in front of its main entrance; hence, the inhabitants of Rabat have rediscovered this splendid park, which had a deplorable reputation because of its inadequate maintenance. After the renovations of Jardin d’essais, toilets have been built in Nouzhat Hassan Park, which is its new name. 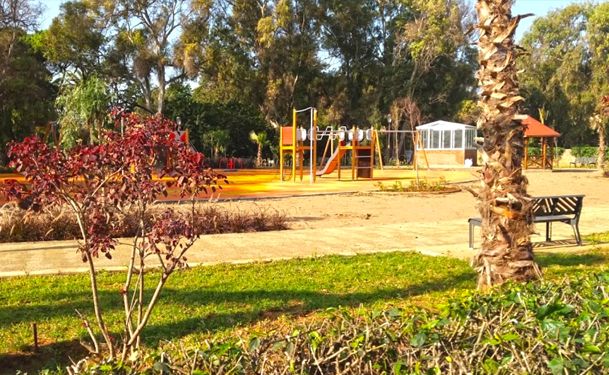 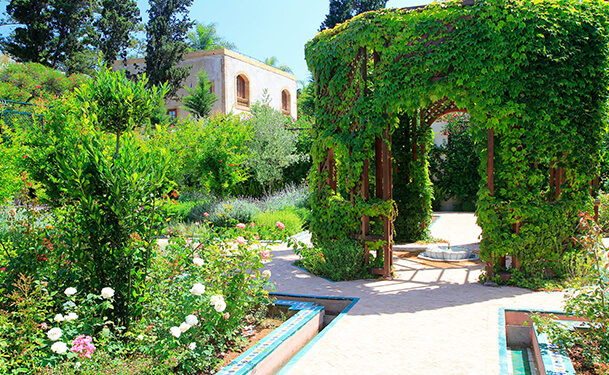 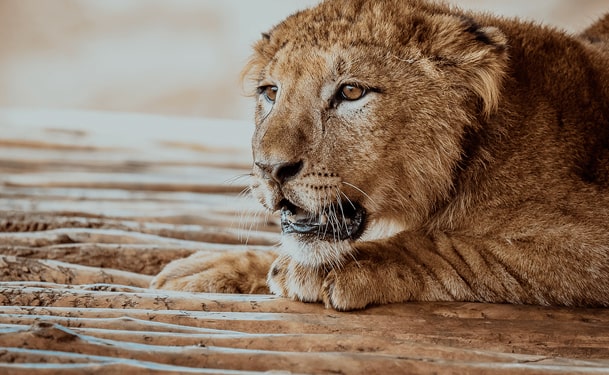 The Zoo of Rabat 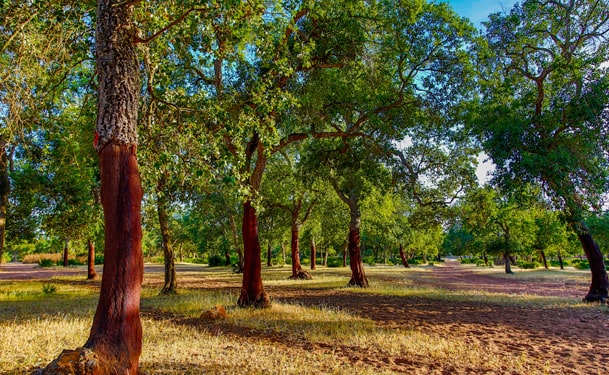 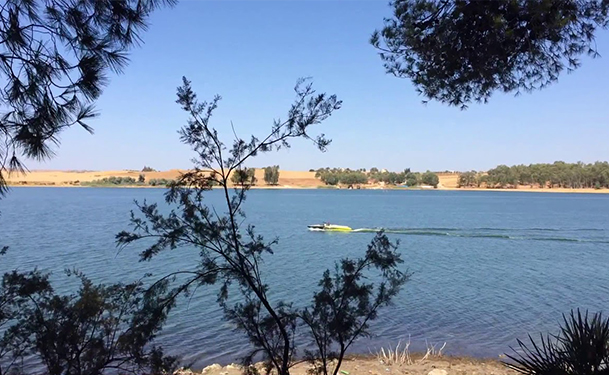 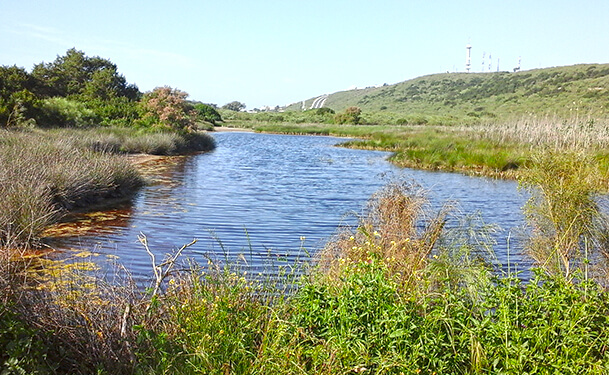 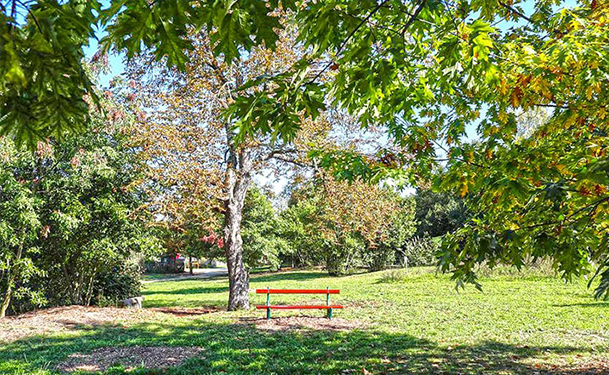 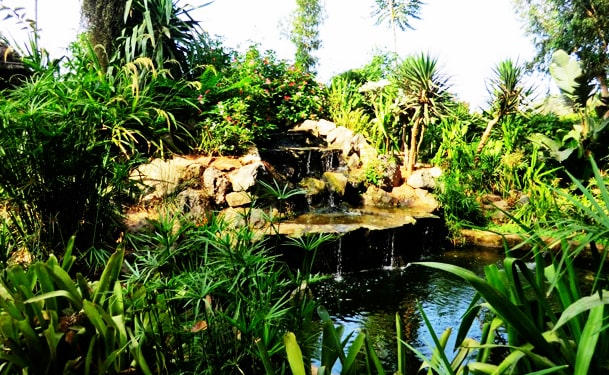 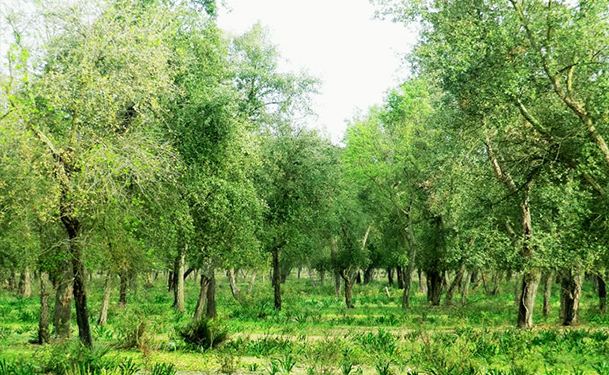 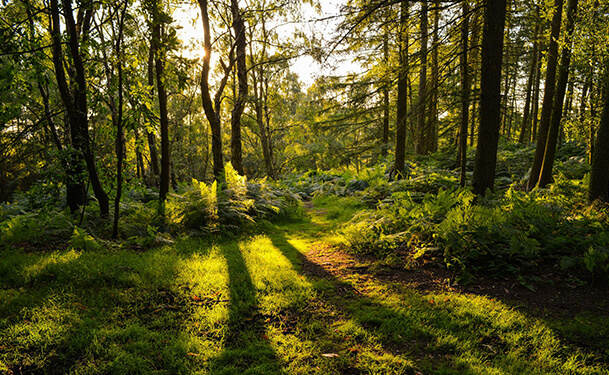 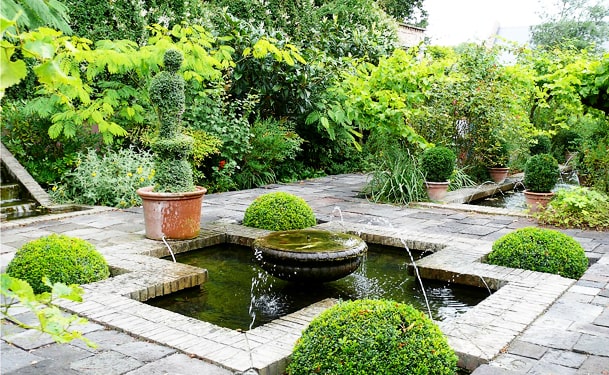 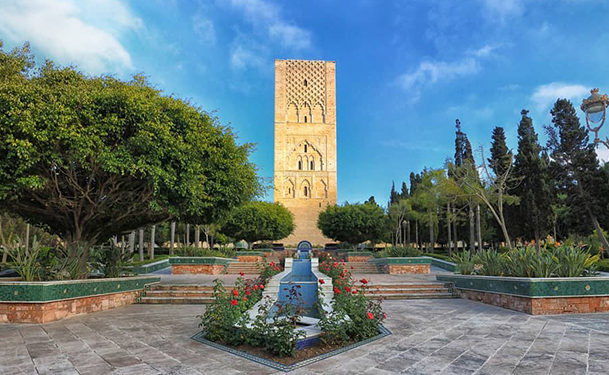 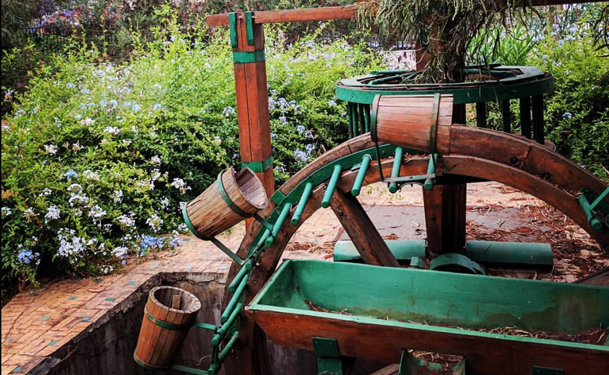 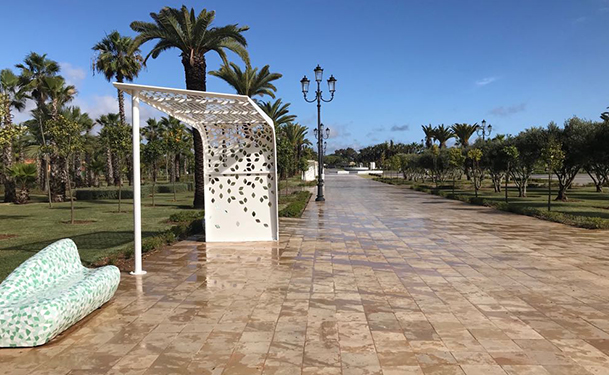 All you need to guide you in your discovery of the capital. Welcome to the Rabat region. 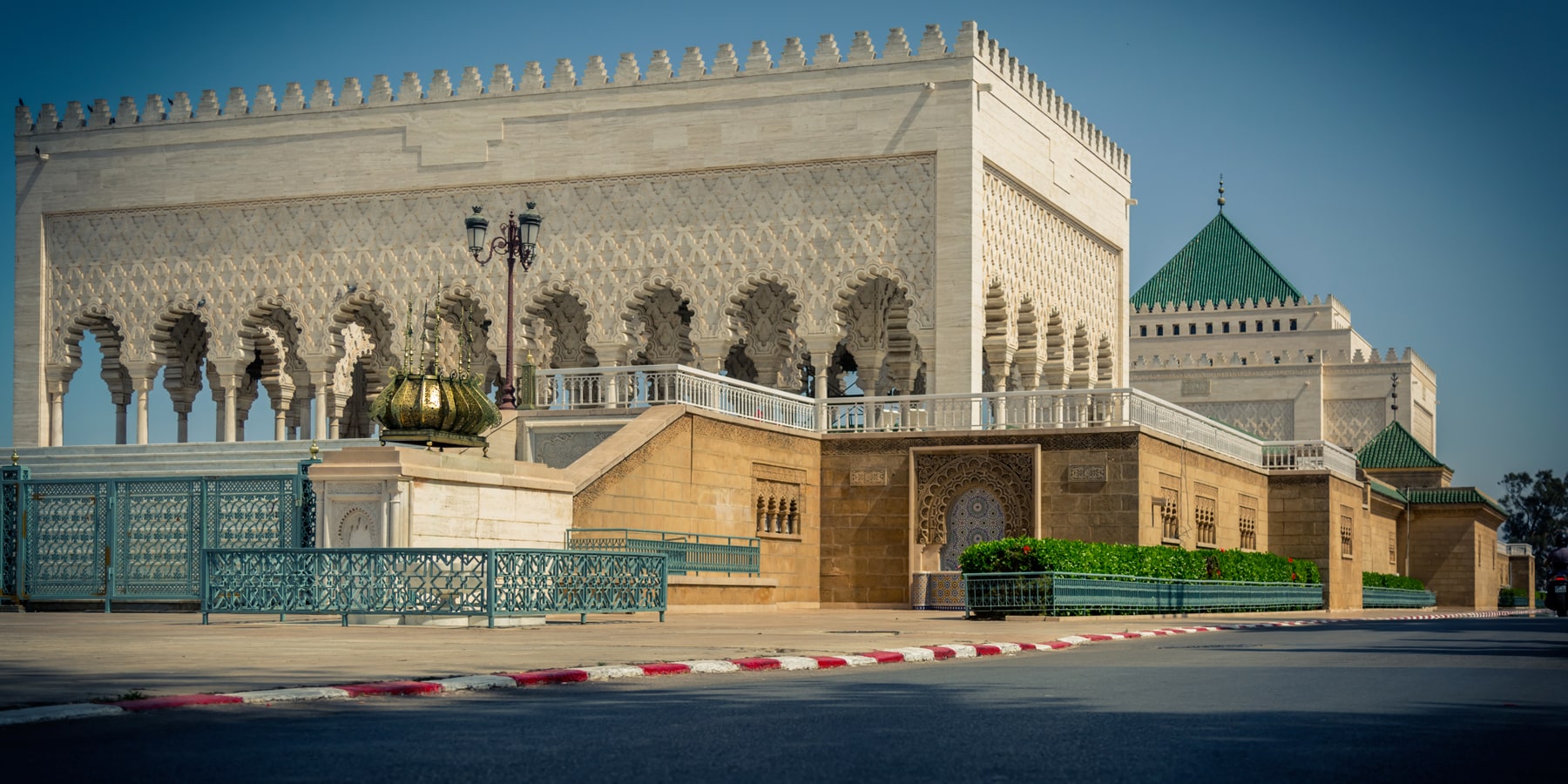 Here is our selection of places where you can find a cozy bed for a... 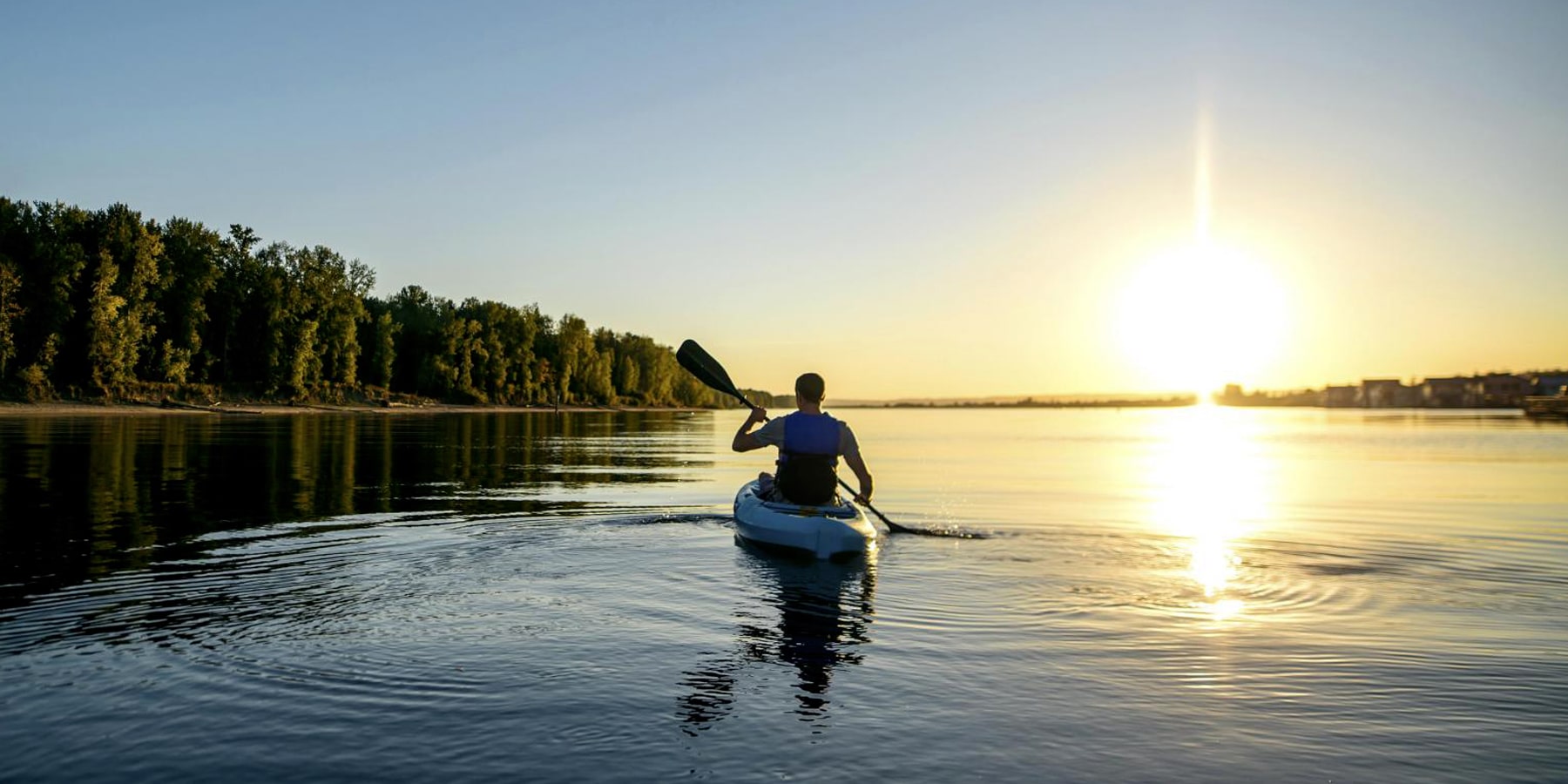 Discover the activities of the region: Karting, paragliding, water sports ... 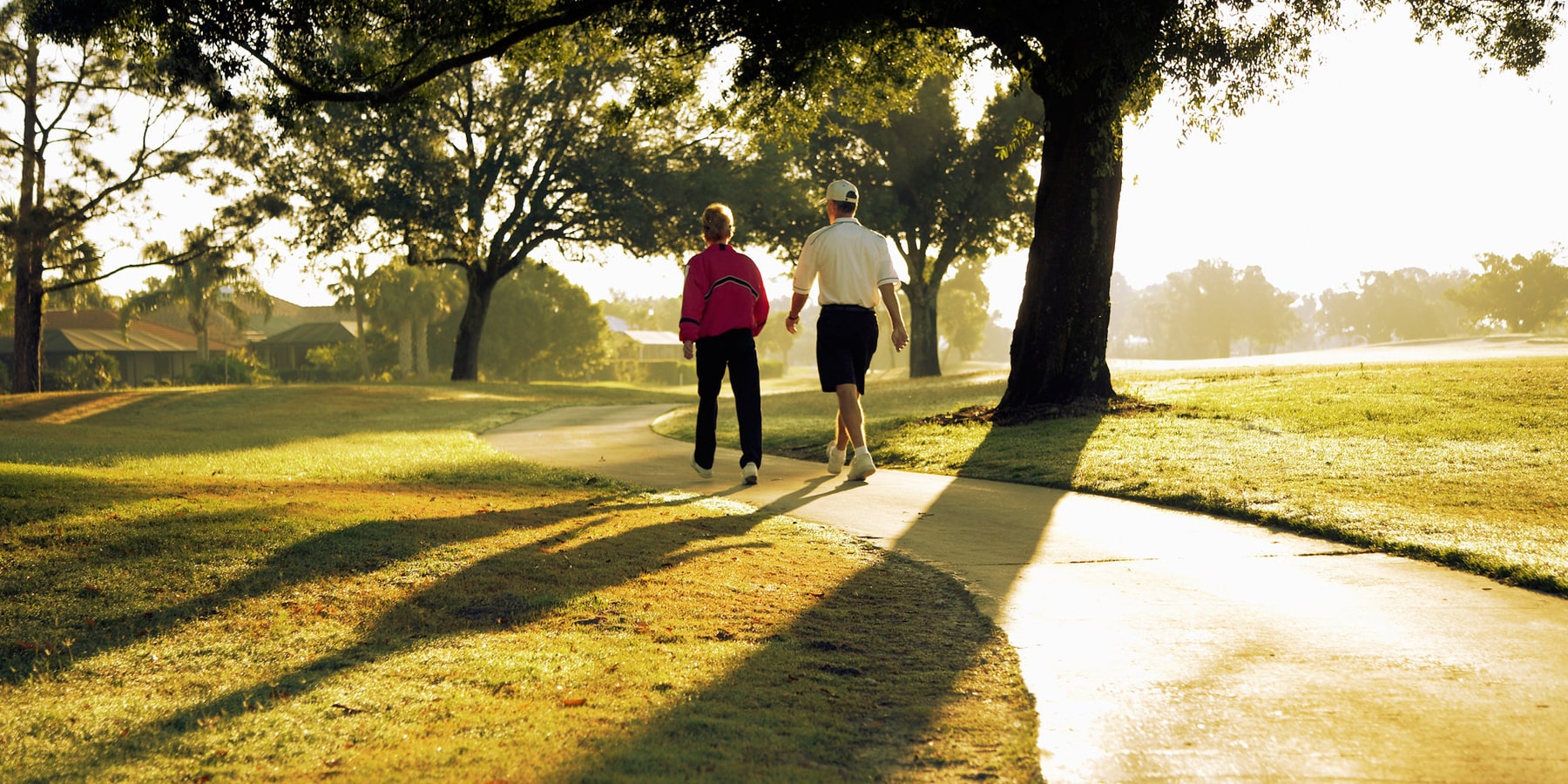 The area is full of picturesque corners where nature lovers can enjoy the joys of... 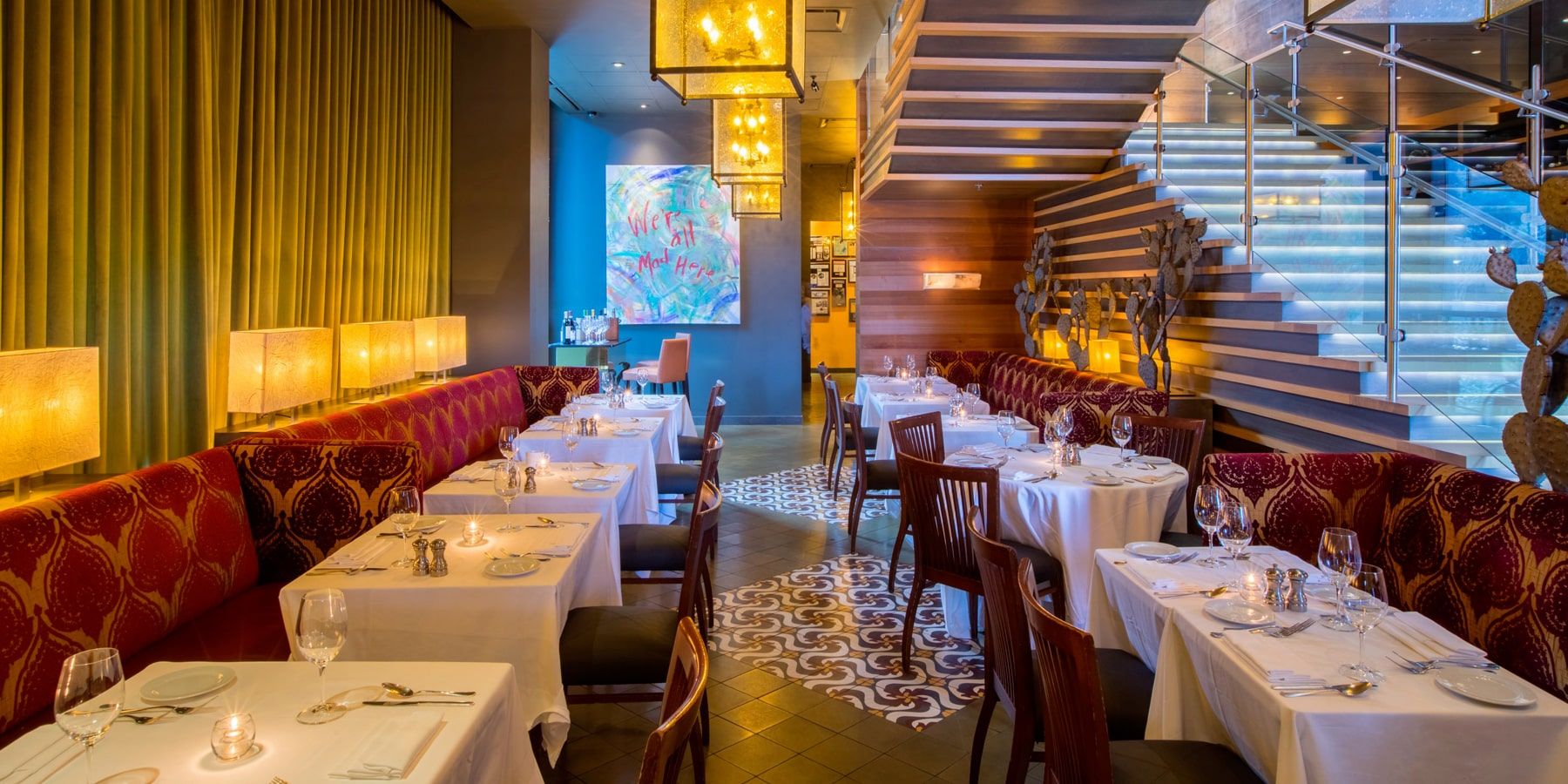 Discover a selection of the best restaurants in the region.

Discover the interactive map of the region: prepare your trip, visit online the touristic places of the region ...